The cryptocurrency market is booming. In the last year alone, the value of Bitcoin has surged by over 1000%. But what does the future hold for cryptocurrency? 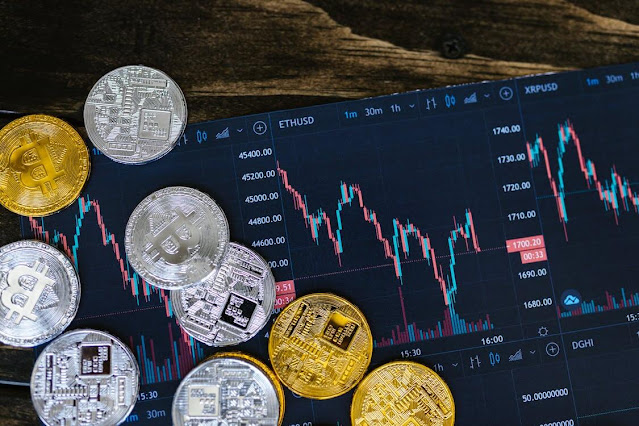 In this blog post, we will take a look at the history of cryptocurrency and explore some of the challenges that it faces.

We will also discuss possible solutions to these problems and give our predictions for the future of cryptocurrency.

The History of Cryptocurrency

In this paper, Nakamoto proposed a system for electronic transactions that would resist fraud and double spending. Bitcoin is the first cryptocurrency, and it is still the most widely used.

Bitcoin is based on a decentralized ledger called a blockchain. Transactions are verified by network nodes through cryptography and recorded in a dispersed public ledger. Bitcoin nodes spread transaction records across the network.

Bitcoin miners group outstanding transactions into blocks and verify each with proof-of-work hashing.

Miners then compete to add the following block to the blockchain and are rewarded with newly minted bitcoins. Ethereum, Litecoin, and other cryptocurrencies are based on similar protocols.

Since its inception, there have been numerous criticisms of bitcoin. Some say that bitcoin is too volatile to be a currency, while others argue that the lack of regulation makes it susceptible to fraud.

However, bitcoin has continued to grow in popularity and adoption rate. As of 2019, there are over 18 million bitcoins in circulation, with a total market value of over $100 billion.

Ethereum is a decentralized platform that runs smart contracts: applications that run exactly as programmed without any possibility of fraud or third-party interference.

These apps run on a custom-built blockchain, an enormously powerful shared global infrastructure that can move value around and represent property ownership.

This enables developers to create markets, store registries of debts or promises, move funds by instructions given long in the past (like a will or futures contract), and many other things that have not been invented yet, all without a middleman or counterparty risk.

The Future of Cryptocurrency

Cryptocurrencies have a scalability problem. Bitcoin, for example, can only handle seven transactions per second.

In comparison, Visa can handle 24,000 transactions per second. This scalability problem needs to be solved if cryptocurrencies are to be used by more people.

It uses smart contracts to create a network of channels between nodes. These channels can be used to route payments quickly and cheaply.

The Lightning Network has the potential to scale cryptocurrencies like Bitcoin to millions of transactions per second.

Another proposed solution is sharding. Sharding is a way of increasing the throughput of a database by dividing it into smaller parts or shards.

Each shard can then be processed in parallel, increasing the system's overall speed. Ethereum is planning to implement sharding as a way of scaling its network.

Cryptocurrencies are also facing a regulatory problem. Governments around the world are starting to crack down on cryptocurrencies.

The regulation problem is two-fold.

Second, there’s a risk that governments will over-regulate cryptocurrencies and stifle innovation. This could lead to a situation where only a few big players control the market.

Finally, there’s the adoption problem. Cryptocurrencies are still not widely used or accepted by businesses and consumers.

This is partly due to the volatility of prices and the lack of understanding of how they work. But it’s also because there are very few places where you can spend them.

There are a few initiatives that are trying to solve this problem. One of them is Bitcoin ATMs, which allow you to buy Bitcoin with cash or convert Bitcoin into cash.

Another initiative is Bitcoin debit cards, which allow you to spend Bitcoin anywhere that accepts Visa or Mastercard. These initiatives make it easier for people to use cryptocurrencies in their everyday lives.

The future of cryptocurrency is shrouded in uncertainty. While Bitcoin, Ethereum, and Litecoin have revolutionized the way we think about money, many challenges still need to be addressed before cryptocurrencies can truly become mainstream.

The scalability problem, in particular, persists as a major obstacle to widespread adoption. But with the right solutions, cryptocurrency could become the global standard for money. 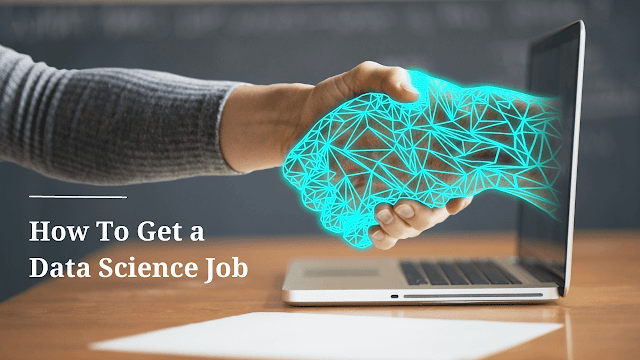 How To Get a Data Science Job 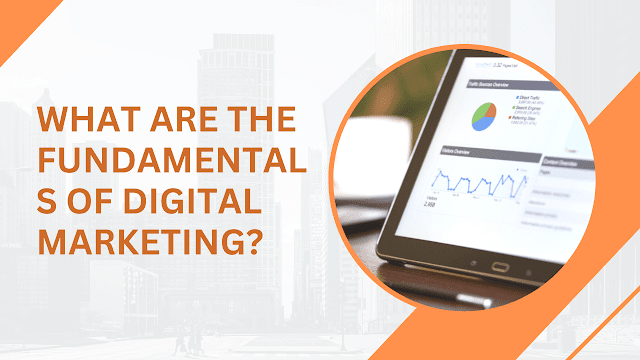 What Are The Fundamentals Of Digital Marketing? 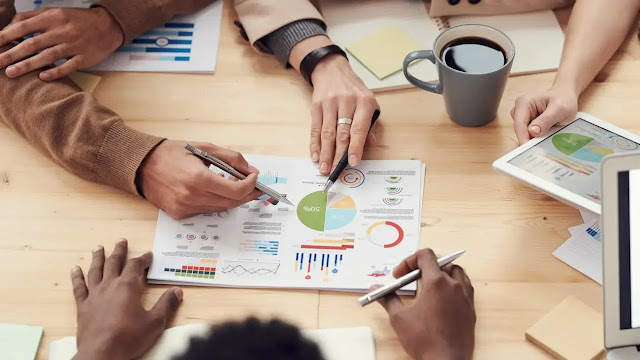 How To Create A Business Plan

The Future of Cryptocurrency 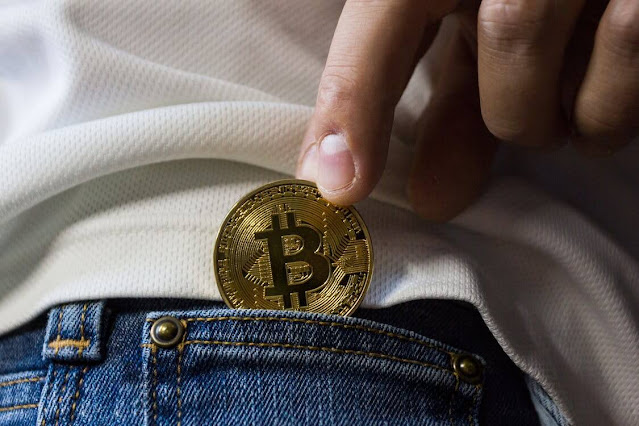 How To Invest In Cryptocurrency: 7 Things You Need To Know